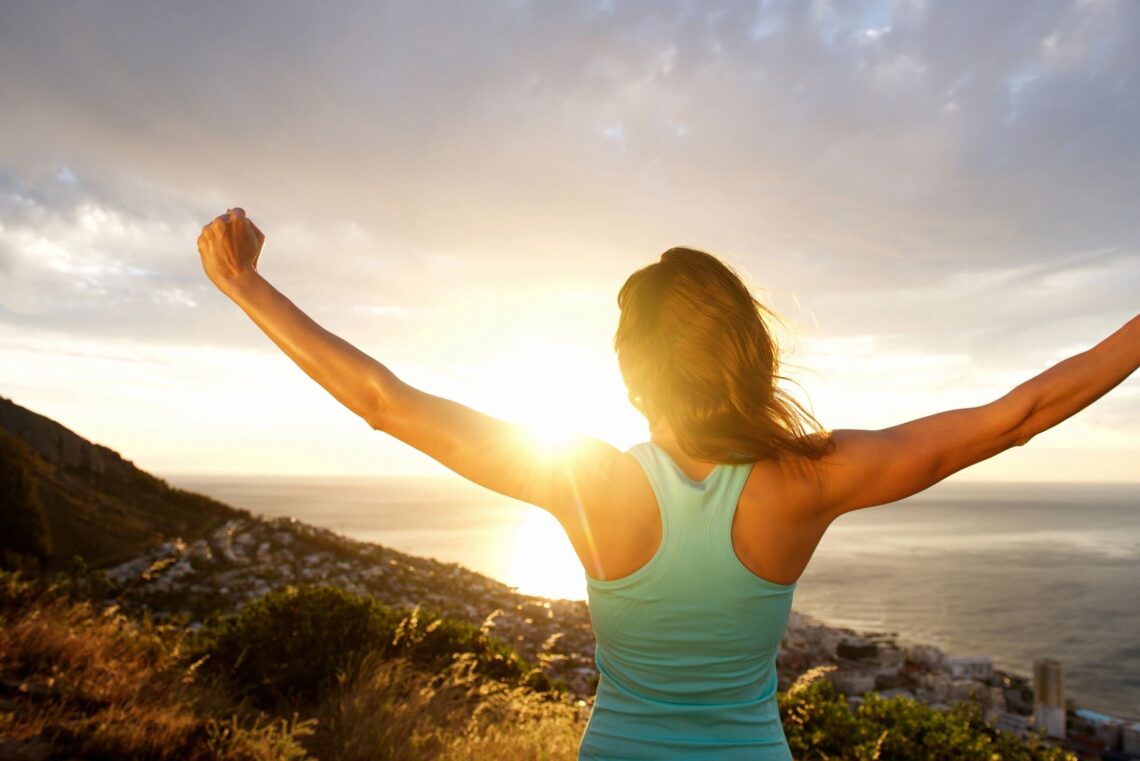 Sex can be a big contributor of UTI’s in women. During sex, bacteria can get pushed into the urethra and begin to multiply in the bladder.  This is one of the main reasons to empty your bladder immediately after sex so you can flush out any invaders that should not be there.   Another highly effective tool is to take d-Mannose immediately following sex which keeps the bacteria E-coli from adhering to the bladder wall, allowing you to flush it out.  I use a product from Pure Encapsulations called Cranberry/d-Mannose…2 Capsules along with 8 oz. of water after sex.    Many times I will take another 2 capsules  the next morning for good measure…as a preventative measure!

UTI’s are no joke!  Prevention is obviously the best medicine!  However, if you feel like you have an UTI, consult your physician immediately! 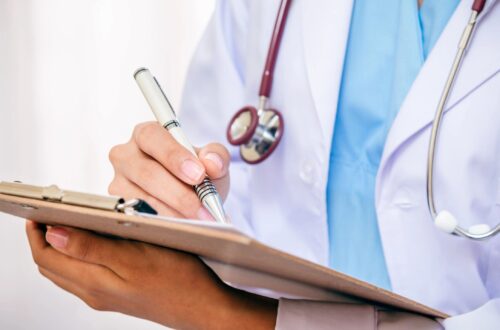 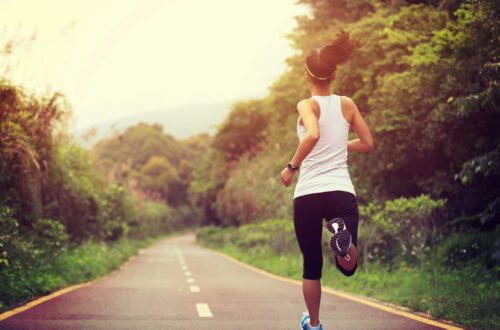 Coronavirus Got You In A Panic? Boost Your Immune System Instead! 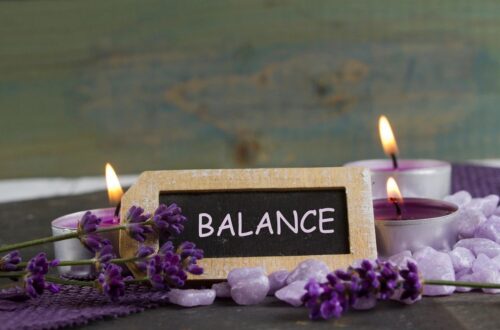 Is Your Bucket Overflowing?